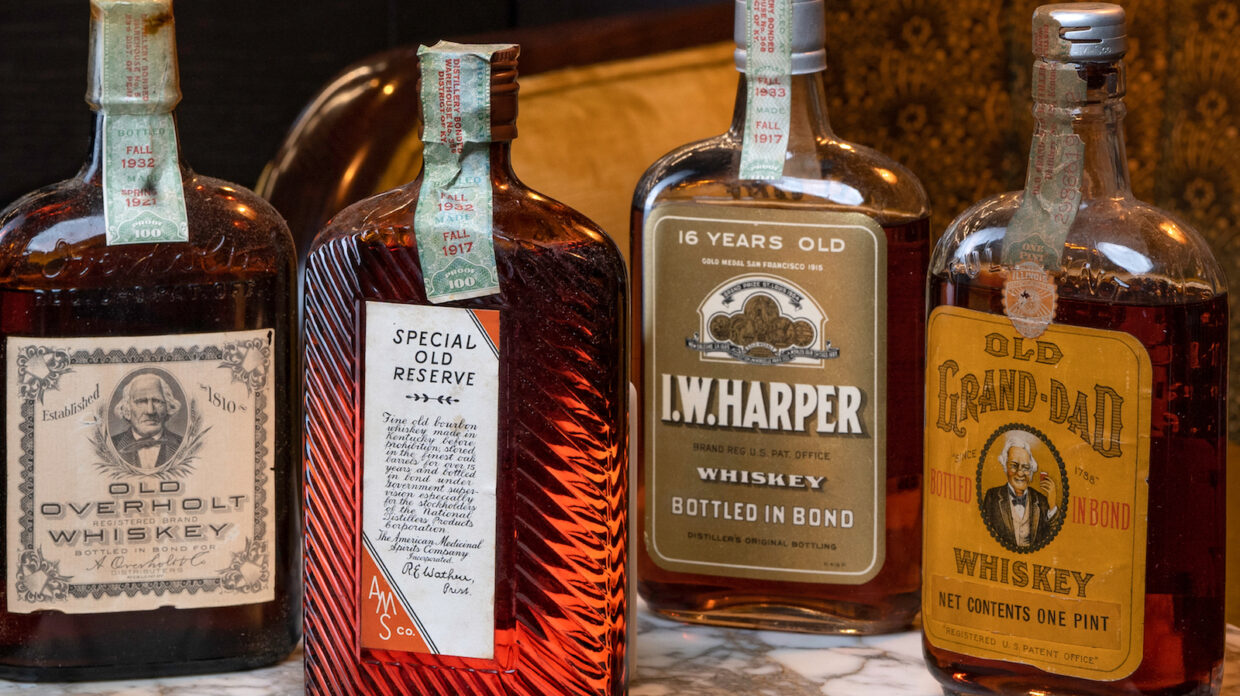 “This represents over 100 years of American history in a single auction,” enthuses Joe Wilson, head of auction content at Scotland-based Whisky Auctioneer, discussing the 600-bottle auction of American whiskey that includes 28 pre-Prohibition and Prohibition-era expressions. Consignments from two American collectors of around 200 bottles each form the backbone of this landmark sale which runs today through August 23rd. Highlights include early Van Winkle bottlings from Old Commonwealth Distillery, early A.H. Hirsch Reserve, Japan-exclusive Van Winkle releases, the legendary Twisted Spoke bottle, and one of the exclusive Van Winkle bottlings for the Corti Brothers—a true rarity.

“We have an incredible selection of pre-Prohibition Old Overholt, a huge selection from Wild Turkey, a really interesting collection of pre-fire Heaven Hill, and over 65 selections of Willett Family Estate single barrels—including some signed by Willet owner Even Kulsveen himself,” adds Wilson. The sale also features one of the largest selections of Prohibition-era whiskey pints ever seen at auction outside the United States—all strictly bottled for medicinal purposes, of course.

Given the success of American whiskey auctions this year, it is expected that competition will be strong, particularly among U.S. buyers. Whisky Auctioneer began work on this sale, its second dedicated to American whiskey, right after its Heart & Soul auction of bourbon and rye in 2020 from Pat’s Whisk(e)y Collection—the largest private collection ever to come to market. For this current auction, Wilson was keen to trace back through time to explore a century of distilling history in the United States, coaxing particular collectors to part with bottles not represented in the previous auction. 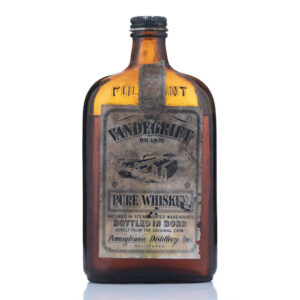 Whisky Advocate joined Wilson for a tasting of this liquid history, a session led by Peggy Noe Stevens, master bourbon taster and founder of Bourbon Women. The first pour was an Old Vandegrift pure whiskey distilled at the Hammond Distillery in Indiana in 1917 and bottled in bond in 1934, just after Repeal. It’s a big, oaky whiskey, and surely some of the last spirit ever made at Hammond, whose distilling activity ended with Prohibition. With its nose of rich oak tannins, wood sugars, roasted coffee bean, and butterscotch, it delivers an earthy palate replete with black pepper, roasted nuts, tobacco, and leather notes that carry through into a lingering finish. 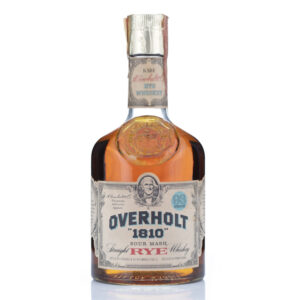 spices, and honeysuckle, followed by a densely textured and layered palate of vanilla sweetness, toasted oak, and pink marshmallows with a long, spicy finish. The 1810 on the label celebrates the Pennsylvania heritage and longevity of the brand, whose history is preserved today through the West Overton Museums. Though production of Old Overholt switched from Pennsylvania to Kentucky in the late 1980s, Whisky Auctioneer’s sale will enable buyers to experience Overholt from the days when it was still a true Pennsylvanian rye. As hammer prices for these editions have been rising, a recent bottle sold for close to $800.

Following the Old Overholt, we sipped a 1980s bottling of Old Grand-Dad, when it was bottled at 86 proof. These bottles can be acquired for around $350. 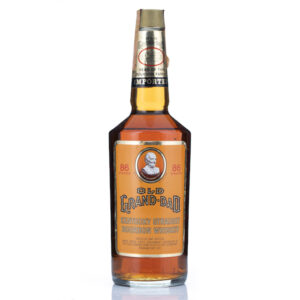 This one evoked dark raisin, chocolate, and hints of white pepper on the nose, supplanted by an attractive combination of vanilla, ginger, and cinnamon candy on the palate. “We predominantly deal with single malt scotch, where there’s much interest in closed distilleries—everybody wants to try Brora or Port Ellen,” said Wilson. “But because these (American whiskey) brand names have continuity, you might sometimes overlook the fact that you’re trying a whiskey from a long-lost distillery. This one was distilled at the Old Grand-Dad Distillery in Frankfort before it was shut down by Jim Beam in 1987, making it a version that you’ll never be able to try again without coming back to these old examples.”

Sticking with the 1980s, we moved to Wild Turkey 8 year old 101 proof, an age statement version of 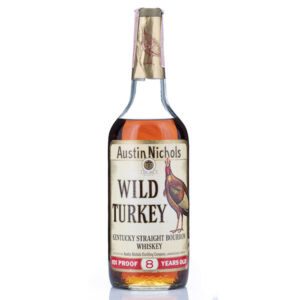 the popular bourbon from 1984 which showcases the flavor impact of American oak barrels from start to finish. Whisky Auctioneer recently sold one of these bottles for $730. Aromas of baking spice, clove, caramel, and citrus precede a robust palate of spicy oak, stone fruits, and leather with a sweet finish that outlasts the impressive climax of spices. 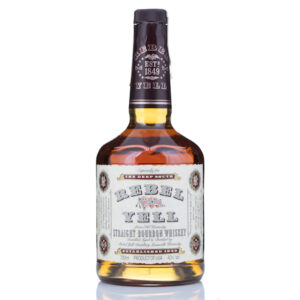 The final pour was a Rebel Yell distilled in 1990, when this Kentucky straight bourbon was still produced at Stitzel-Weller Distillery. Recent hammer prices have reached $465. This expression had a more-ish nose of milk chocolate and caramel, with roasted nuts, chocolate, and light spices on the tongue. The Century of American Whiskey auction opens a window to some fascinating periods of American distilling history over the past 100 years, from both good times and bad. Whether you spend four or five figures on one of Whisky Auctioneer’s star bottles or choose an old version of your favorite sipper, you’ll be taking home your own piece of whiskey history.

The Century of American Whiskey auction takes place from August 13th through the 23rd.